In 2017 the Biogerontology Research Foundation submitted a joint-proposal with the International Longevity Alliance to the 11th round of revision for the World Health Organization’s International Classification of Diseases system (the main disease classification system used by the majority of developed nations) to classify ageing as a disease based on existing clinical evidence of the causal mechanisms underlying aging and the effectiveness of various interventions in modulating those causal mechanisms. In 2018, the World Health Organization approved the addition of a new extension code for “ageing related” that can be added to any existing disease code. This is the closest any team on the globe has come to classifying ageing as a disease, and gives major financial incentives for drug companies to develop medicines capable of treating the mechanisms of ageing directly. 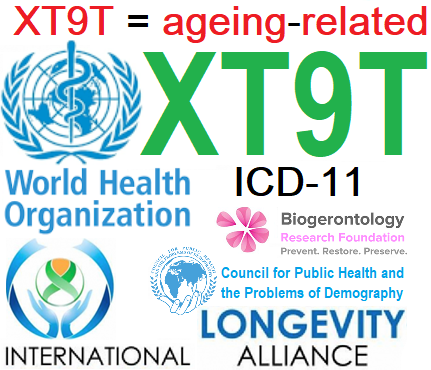 “The ICD is not just a taxonomy. It greatly influences how drugs are prescribed in most nations, because a physician’s justification for writing a prescription must typically be documented in terms of an ICD code describing the diagnosis. As such, the addition of an extension  code to denote aging may have a really huge impact on the financial rewards that drug developers can expect to reap if they bring  treatments  for age-related ill-health to the market.” - Aubrey de Grey, CSO of SENS Research Foundation
‍

The proposal involved collecting and summarizing available clinical data supporting the existence of various presumed causal mechanisms of ageing, clinical data demonstrating the fact that such mechanisms can be modulated by environmental and genetic factors, as well as clinical data demonstrating the efficacy of known therapeutic interventions capable of modifying these mechanisms, in order to argue that the process of biological ageing fits the disease classification criteria used by the WHO. In 2018, the WHO partially accepted the proposal through the addition for a new extension code for “Ageing-related”, designated through the extension code XT9T under the existing category “Temporality”, which can be appended to any other relevant condition included in ICD-11. It can also be used in the formation of newly recognized conditions, such as “Ageing-related primary immunodeficiency”, “Ageing-related lung atrophy”, etc. Some of these conditions are already incorporated into ICD-11, while others can be created in the future as permanent codes, as needed. The International Classification of Diseases is essential for the registration of new drugs and therapies, and the absence of aging and the lack of aging-related conditions in the previous round of ICD revision (ICD-10) was a major barrier for the development of lifespan and healthspan-extending interventions. ICD-10 had a code called “Senility”, now replaced by “Old age” in ICD-11, but it was not concrete enough to be used. This can create new opportunities for the development and registration of innovative anti-aging biomedical technologies. 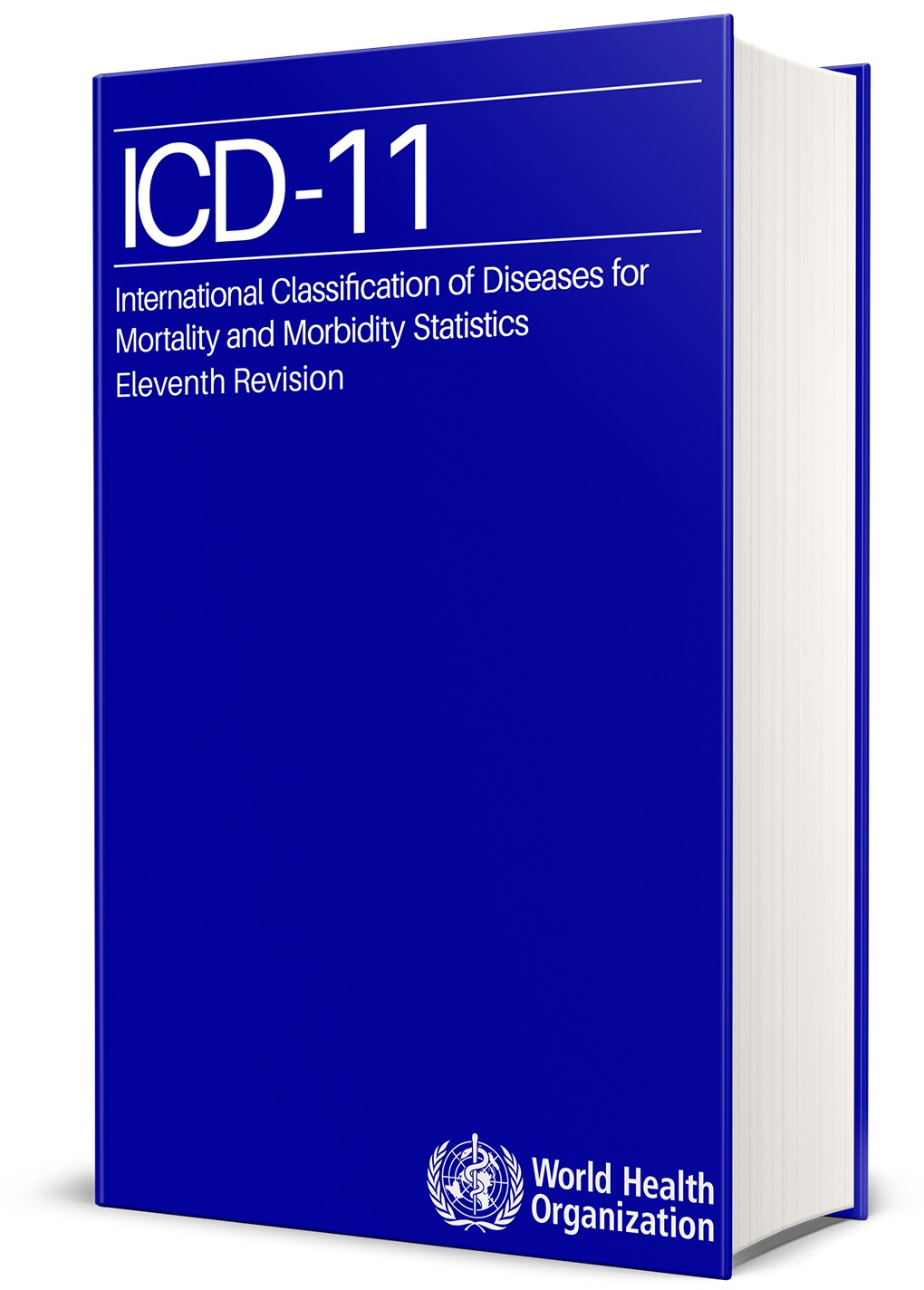